UFOs spotted in the US for more than 40 years 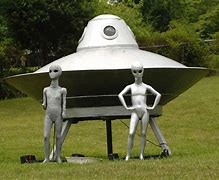 On June 7th 2020, a reporter named Michele Smith, who lives in the Colorado mountains, reported a suspicious floating object that looked like a metal disk with a symbol and weird lights on it. “I’ve never seen anything like it,” Michele said. When he went to get his camera, the UFO started to flash in an SOS pattern, when he went to take a picture, it was gone. “It disappeared into thin air,” Michele said. After the incident, Michele Smith had been taken into a mental institute. Weeks after the sighting there have been more and more sightings all over the country. 5 in New York City, 2 in Orlando, 9 in Tennessee, and 3 in California.

On May 12th 1998,  on a farm in Michigan, a 67 year old lady named Cathy Lenson, was picking berries in her garden when she started to feel a shake in the ground. When she went to see what it was it was nothing. Later that day she went into her bedroom and looked out the window, she saw a weird symbol in her crops. After she saw the symbol she contacted the local police to come and investigate. Later that day when the police arrived the old lady was shocked as there was no symbol in the crops. “I think she’s a little crazy” said Chief Ramsey. Some time after the incident, Cathy Lenson had been taken to a nursing home.

Here’s some photos through the years of these sightings. 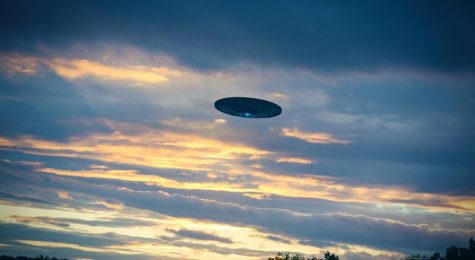 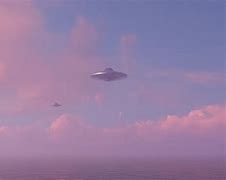 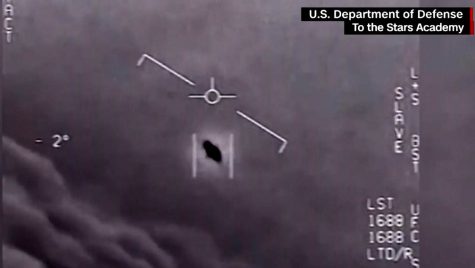 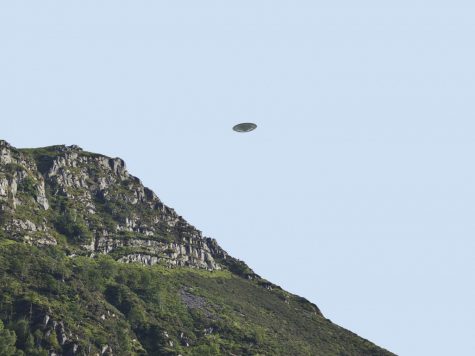 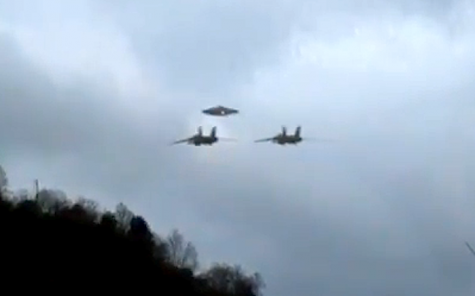