What is the BEST Energy Drink Out There? 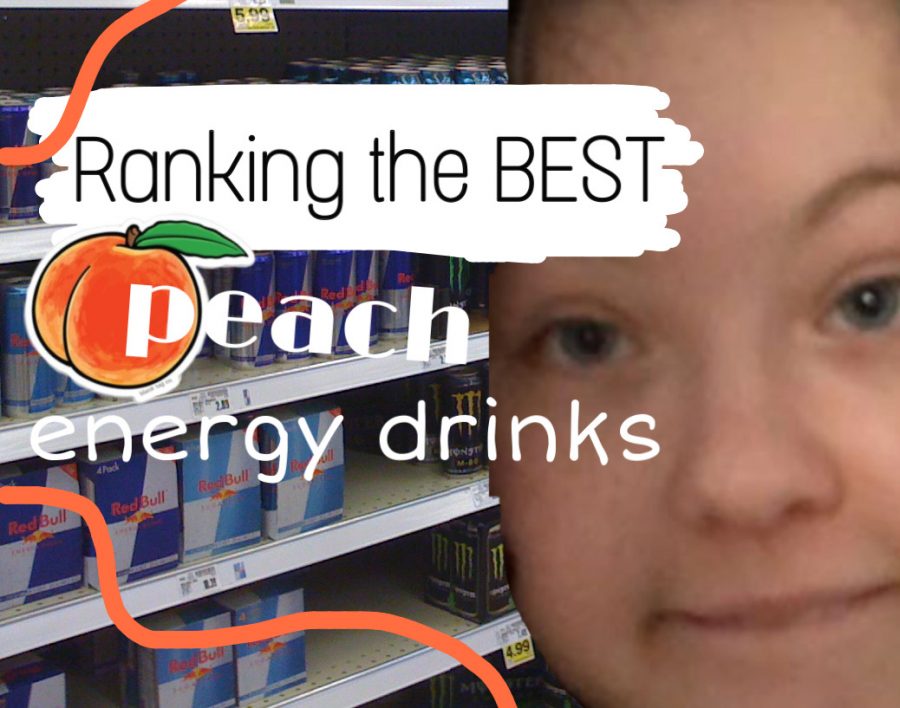 As one of the many energy drink addicts on campus, I have been on a constant quest to find the superior energy drink brand and flavor. Although I am a Monster fanatic, branching out and trying other brands such as Bang and Reign have helped in my quest of finding the best brand. Today I tested four different peach-flavored energy drinks to determine my favorite, ranked best to worst.

Red Bull Peach Nectarine: This one came as an absolute shock to me if I’m honest. It’s not that I hate Redbull, it’s just that I don’t buy it all that often. I’m not huge on the classic Redbull, but this one was close with Monster. It was better simply because it tastes less like chemicals. The flavor profile is pretty similar to Monster, and it’s also less sweet which I like.
Monster Papillon: Ignoring the name, which is ‘butterfly’ in french, this peach flavored Monster was pretty good. The only drawback was the sweetness and chemical taste. The initial taste is great- until the aftertaste hits. It has a metallic flavor once you’re done, which obviously isn’t fun. Other than that, it’s tasty and has good caffeine content for energy drinks.
Reign Peach Fizz: This one was easily tied for worst–if it weren’t for the aftertaste. It’s nearly identical to Bang and has the same caffeine content, but boy is it hard to get down. The first couple of sips are tolerable and actually, quite delightful. After those first sips, however, it kind of tastes like what I imagine metal covered in peach-scented air freshener smells like. Overall not great, and definitely low on the sliding scale.
Bang Peach Mango: Let’s begin with the fact that you can’t taste the mango flavor, which is why it’s on the peach flavor ranking. It reminds me of the image of copper in my head, like licking a penny and drinking peach perfume. I would drink it if I had to, but it will never be my first choice. I would rather drink dish soap.

There you have it, the best to worst peach flavored energy drinks out there. It’s almost shocking how intolerable some of these are, but everyone is entitled to their tastes, so I’m not here to judge. What flavor should I test next?