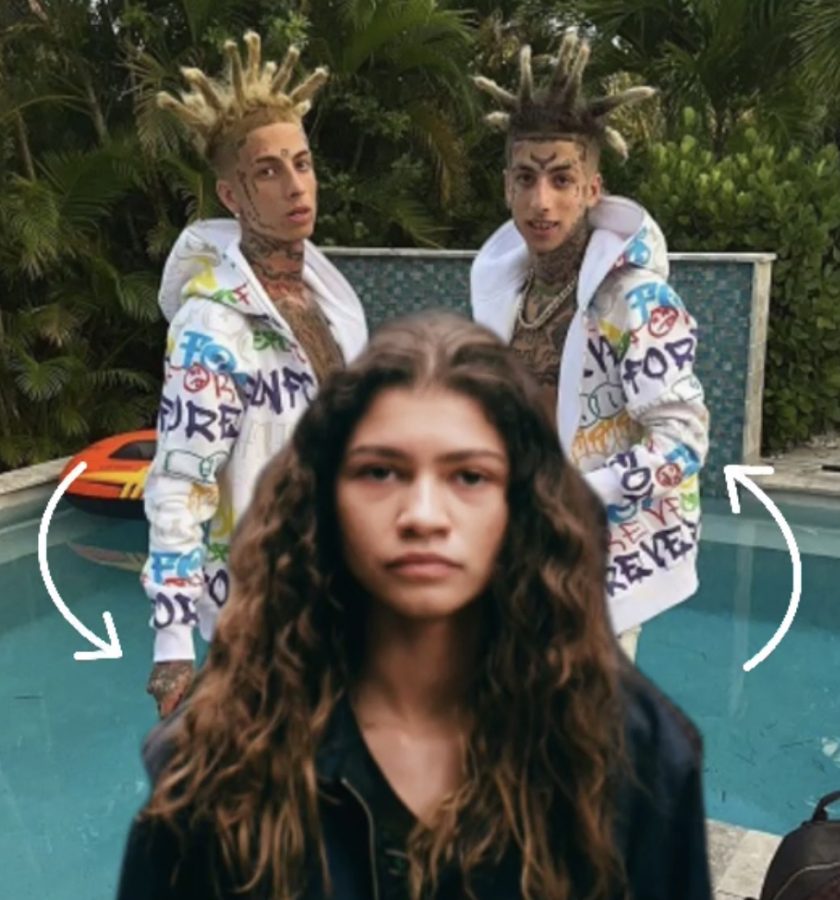 Euphoria is one of the biggest shows out there right now, it has drawn in 13.1 million viewers this season alone. The show however has drawn in some criticism for its portrayal of drug addiction. D.A.R.E (Drug Abuse Resistance Education) has come out saying the show “chooses to misguidedly glorify and erroneously depict high school student drug use addiction … and other destructive behaviors as common in today’s world.” Here are the two sides of the arguments described by fans.

Sophomore Jaimie M. says, ” I don’t think the show glamorizes drug use. Just because shows drugs doesn’t mean it romanticizes it in anyway. The show uses its main character, Rue, to show the cause and effects of addiction. Rue’s addiction in the show causes herself and people around her problems so I don’t see how that would encourage drug use.

This response seems to be common among Lake Mary.  Chloe C. says, ” I believe the show glamorizes drugs in a way. The way it depicts being high makes it seem like a beautiful thing. While it does speak about the aftermath of getting high and addiction in general, the show makes taking drugs seem much more amusing than it really is.”

It is hard to say whether or not Euphoria glamorizes drugs or not because there is no clear answer. The show presents many different perspectives/stages of addiction, the good and the bad ones. Does the show presenting some of the not so bad parts of addiction mean it’s glamorizing it…maybe?

Your viewpoint going into the show will affect how you would answer that question. If you get into the show with a lack of knowledge regarding the intensity of it or a history with drugs you may find that the show is glamorizing its use in some sort of way. On the other hand, if you know what’s to come when watching this show you’ll likely find it more educational.