My Take: Disrespect the Flag, Go to Jail 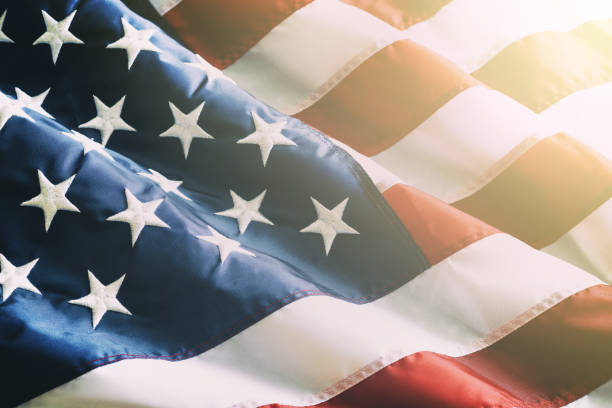 The flag is the symbol of our country yet many people disrespect it. This is something that should be condemned according to some people but others feel that it isn’t a big deal.  We spoke with Lake Mary to find out what they think about making disrespecting the flag illegal. Freshman Al’ashia Thompson said, “People don’t stand for the flag because it’s their opinion.” This idea is pretty common from my research. A lot of Rams don’t think about the flag or just think it’s just an annoyance to have to stand.

Yes it may be their opinion that you don’t have to stand but everyone should stand because there are veterans out there who fought for the flag and there still are. Not standing for the flag is disrespectful, but what about burning the flag in a disrespectful way? Al’ashia also said, “It’s wrong for people to burn the flag so it should be illegal.” There is a way of retiring a flag by folding it into the proper triangle form then you can burn it. That is only if the flag is ripped or can no longer serve.

People should get arrested for disrespecting the flag, just like if someone kills a bald Eagle. They both represent freedom and America. People weren’t disrespecting the flag 5 years ago. But ever since George Floyd died a lot of people started burning the flag. And now most people don’t stand for the flag but a few years ago almost everyone was. People say they don’t have to stand for the flag because they aren’t Christian, you don’t have to be Christian to stand for the flag, just because it says “One nation under God.”  I think most people are doing it just because other people are. This is the most divided America has been since the Civil War.

A lot of people who disrespect the flag say “Oh it’s just a piece of fabric it doesn’t mean anything.” But the flag actually means a lot. People should not be disrespecting the flag and should be arrested for it.